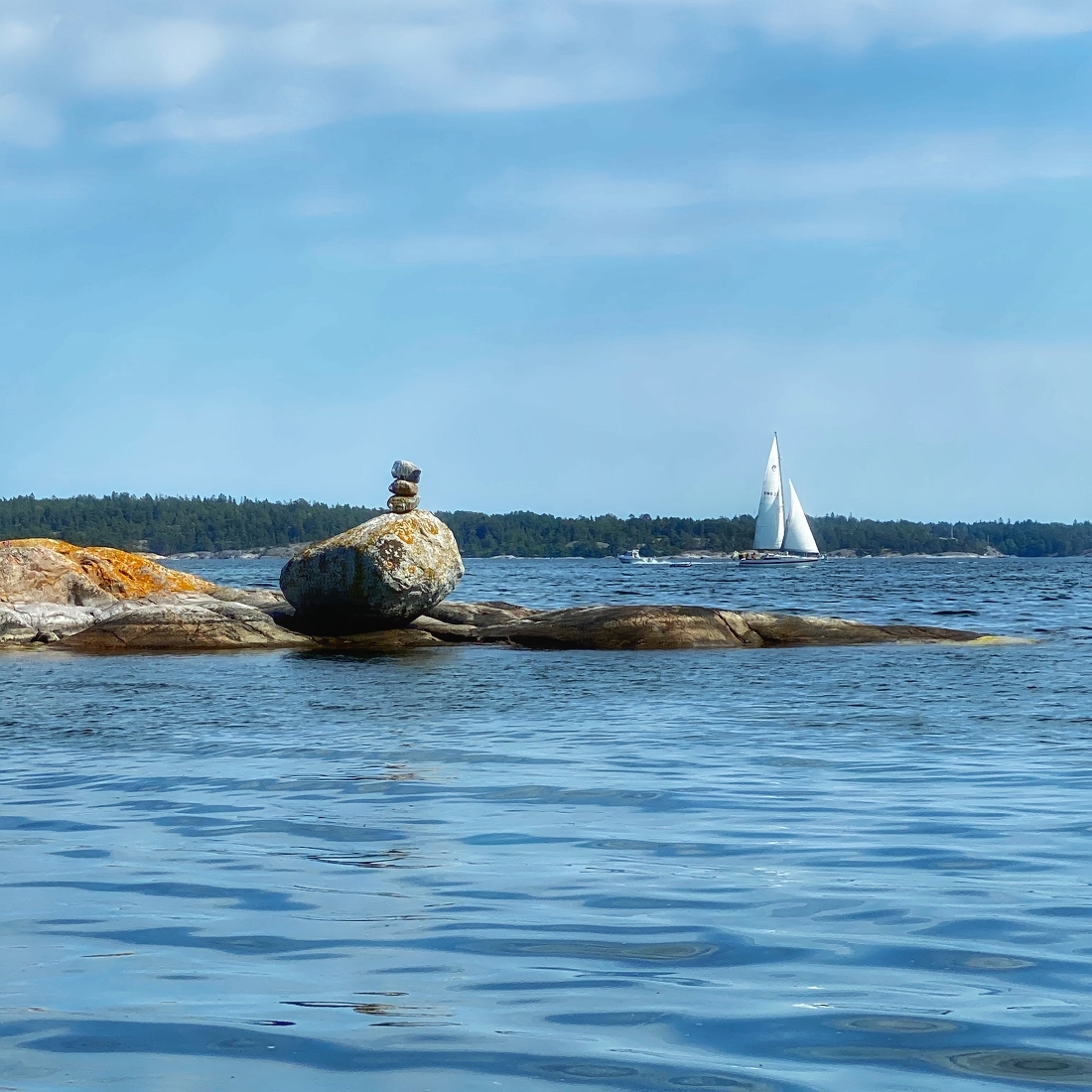 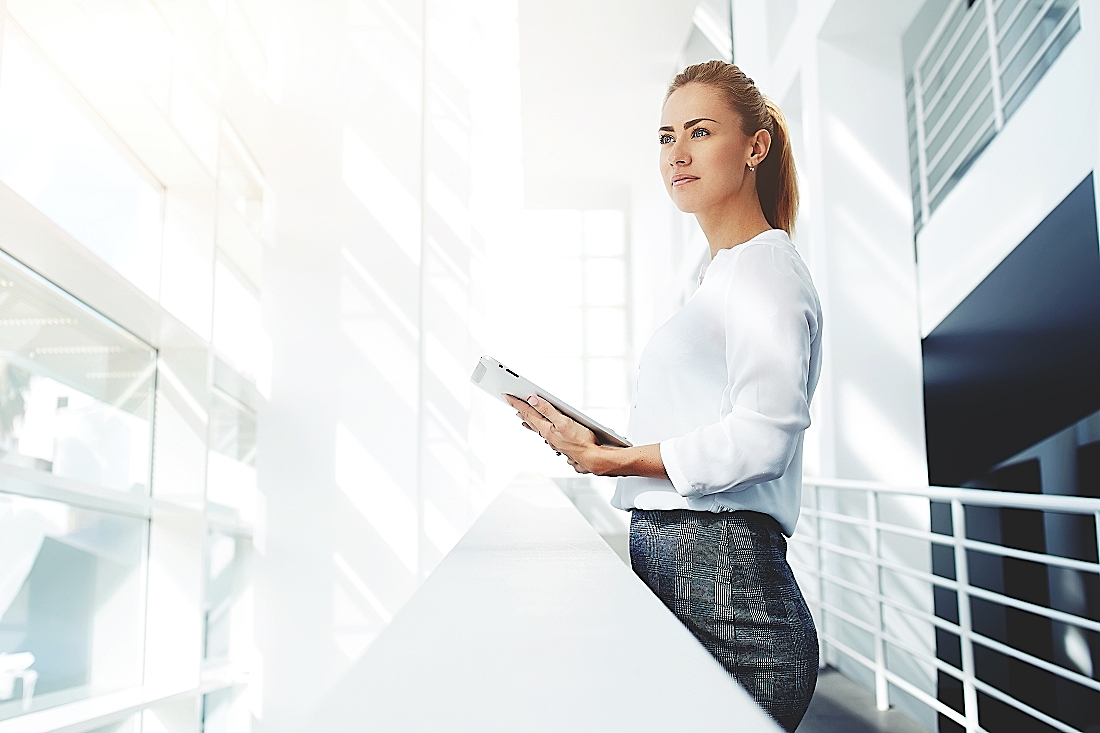 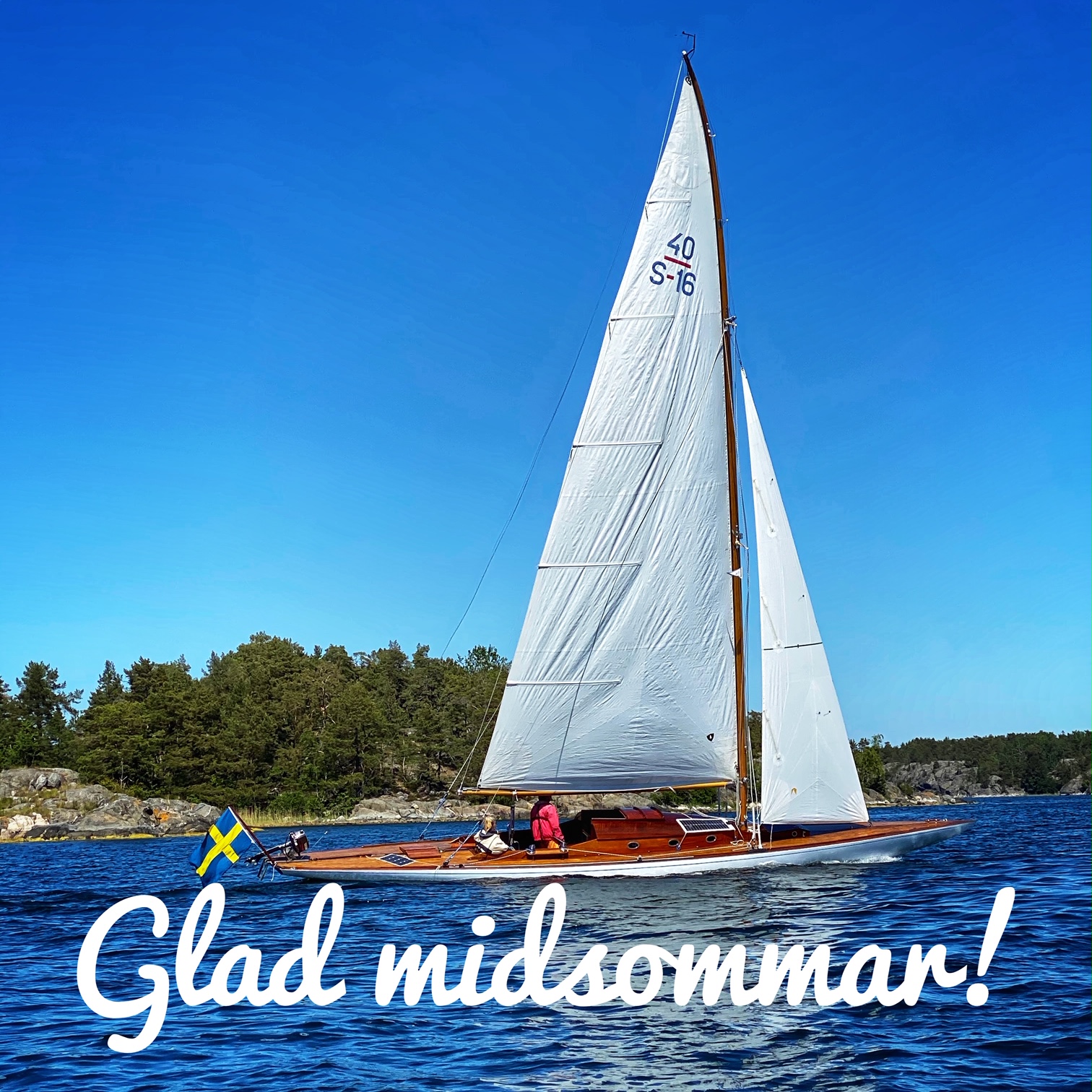 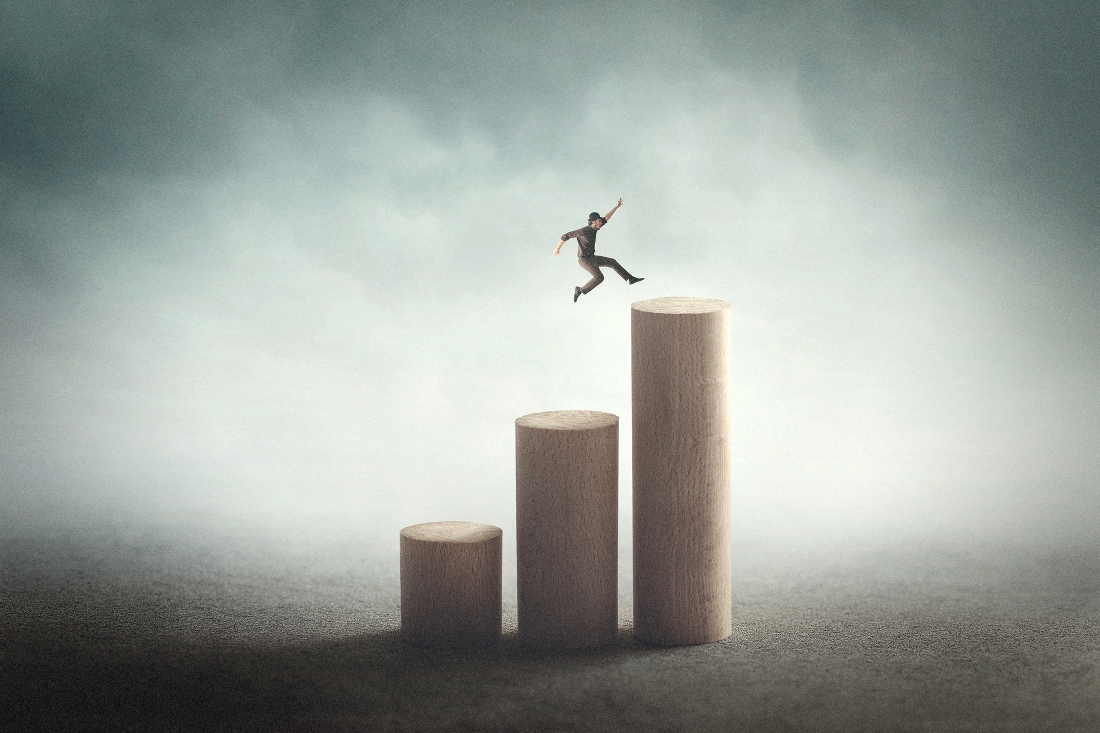 Strategic talent management – not only for large corporates

Large corporates have established routines and are often used to work with Strategic Talent Management to identify leadership related risks, creating plans for key executive succession. They have also established work routines on how to follow up performance and future talent development in the company. It is a common practice within large and usually publicly listed companies to have annual strategic discussions at the Board level where talent strategy becomes a part of the business strategy.

However, I believe that all companies can benefit from having a more structured approach on how to manage and develop their critical talents. For the company, the established Talent Management process gives the framework and future roadmap how to develop its workforce and ensure the execution and performance. Successful Strategic Talent Management helps companies to outperform their competitors and, therefore, creates shareholder value by delivering higher Total Return to Shareholders (TRS) than the competitors.

The benefits of Strategic Talent Management for the employees are obvious. It helps companies to attract the best talents, increases employee engagement and strengthens talent retention. During times of uncertainty, as in current situation with Covid-19, it also increases company´s proactiveness and readiness to meet the unexpected.

Strategic Talent Management is usually driven by CEO and the Board and supported by Human Resources function. We have seen that these solutions vary a lot between the companies and successful outcome can be reached in different ways depending on the company size, ownership, IT environment, management readiness and HR function capabilities. For example, in a start-up company where the CEO is a major owner together with some other key people the process can be designed to meet their specific challenges.Today many of these companies struggle because talent related issues are handled as short-term challenges and leading to reactive firefighting and finally risking the execution of company targets.

I have been working many years both strategically and operationally within Talent Management and have implemented different solutions to develop talent and to increase the performance. The feedback I have received during the years relate to complexity, process orientation and lack of execution and follow-up. My experience is that the requested improvements can usually be implemented without losing the quality of Talent Management solution. 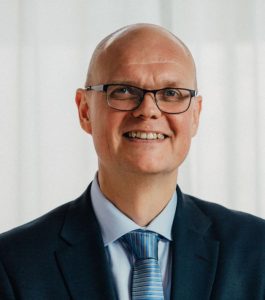 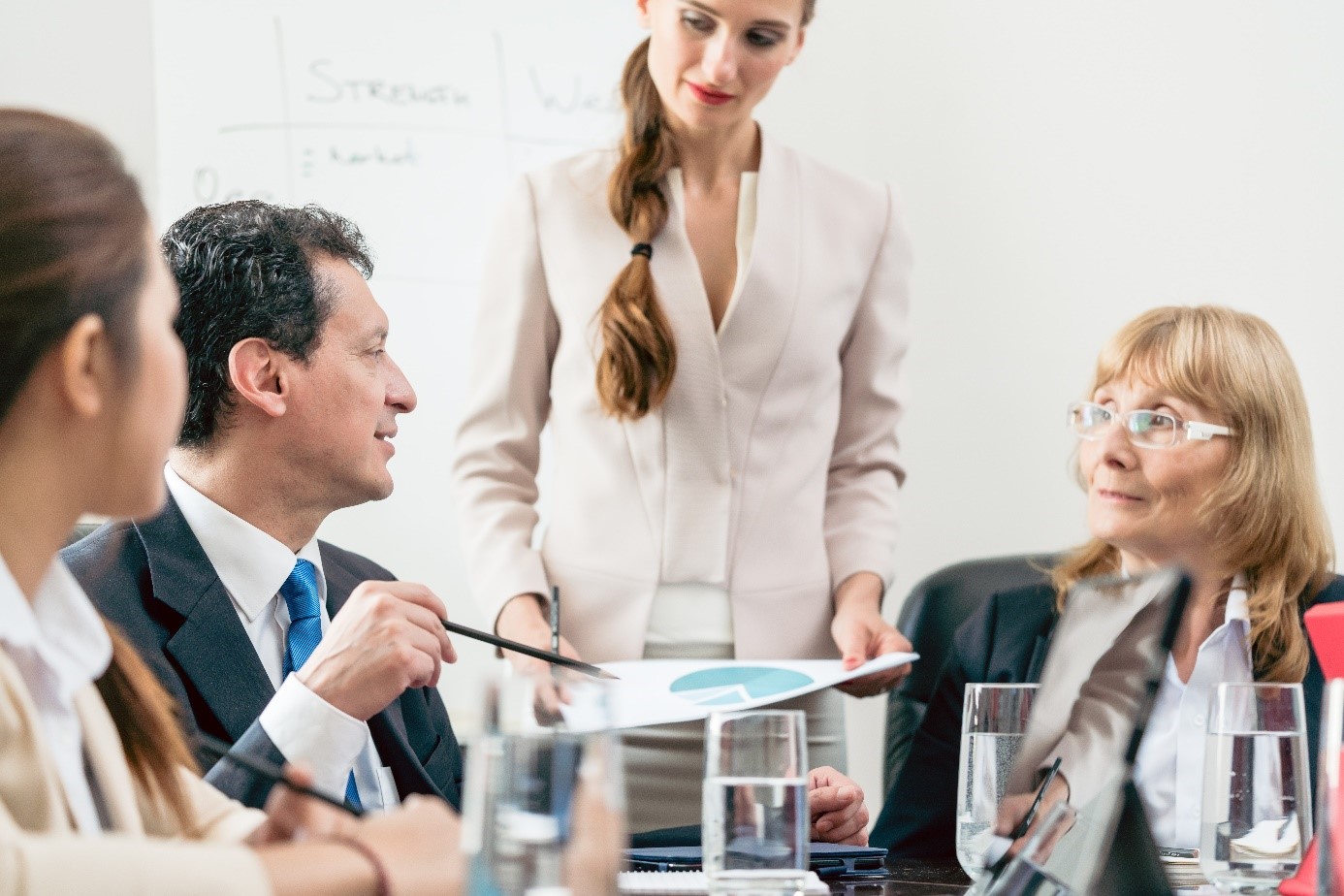 In the wake of the coronavirus pandemic, manufacturers are starting to move more production to Lithuania.

We continue our presentations of interesting colleagues at AIMS International. This time we turn the spotlight to Šarūnas Dyburis, representing the team in Lithuania. Šarūnas will share his thoughts on Executive Search in Lithuania and how manufacturers are shifting an increased share of production to Lithuania and other countries in Eastern Europe as a consequence of the current pandemic. Šarūnas Dyburis is Managing Partner at AIMS International Lithuania and Global Head of Consumer Practice as well as a member of the teams for Board Services and Financial & Professional Services.

The country is fully integrated in Europe, having joined the EU in 2004 and with the euro as its currency since 2015. In 2018, we became a member of the OECD. The country has also been a member of NATO since 2004. We have made the same positive European journey as our Baltic neighbors Estonia and Latvia.

Lithuania has developed into a strong producer of goods and services for the European market in general and for the Nordic market in particular. A wide range of products are manufactured. The biggest areas are food processing, chemical industries and furniture. Production of components for the automotive and engineering industries is also substantial. Alongside the manufacturing industry, there is also naturally extensive development of logistics.

How will Lithuania be affected by the economic crisis following the coronavirus pandemic?

It is still unclear, since we do not know how deep the rabbit hole is and how much it will hurt our economy. In the short term, we will certainly be adversely affected. The positive side is that Lithuania should be able to avoid the type of economic collapse it faced in 2009-2010. Managing to escape default then has had a very positive impact on the country’s credit rating. Lithuania also has one of the lowest government debt levels in the entire EU (just 40.5% of GDP).

In the longer term, there may be positive effects from the situation, as some of our clients have already started to experience. In the past, Western and Northern Europe were (and still are) heavily dependent on outsourced production of components to Asia, and especially China. Lithuanian manufacturers, meanwhile, were often used to “balance” the supply chain. This crisis clearly shows how risky it can be to outsource too much to China and other far-off countries, since then the supply of components is open to disruptions. Lithuanian producers have started getting some orders from customers to produce products that are still at an early research and development phase, but also to “balance” production volumes.

The distribution is currently 90% to 10%, with China having the lion’s share of production. Now we hear our customers saying the balance may change in our favor. China’s share of output may drop to 70% or 80%. That would mean a moderate reduction for China, but a substantial increase for us. Companies in Western and Northern Europe now seem to be more interested in “near-shore” production of larger quantities in order to stabilize logistics flows.

Will the production shift by Western and Northern European companies affect more countries than Lithuania?

In the long run, it should be positive for all the countries in Eastern Europe, but especially those that are members of the EU. For us in the Baltic countries, of course, this is largely about how the Nordic countries act, and Sweden in particular, which is already an important export market for us. Sweden has long been the largest investor in Estonia, Latvia and Lithuania as well. Swedish companies are thus well represented here: not just in financial services and banking, but also in food processing, retail, telecommunications, forestry and the engineering industries.

What kind of clients and positions do you work with?

We have a wide range of clients – from medium-sized companies to large multinationals. They work in many industries and are of different sizes and geographically dispersed. We are honored to have many of Lithuania’s largest companies among our clients.

The positions we work with are C-level and at the next level below that in large companies. We also do board recruitment, something that has grown in interest in recent years (link to the blog about the Nordic-Baltic Meeting in Vilnius).

How specifically do you handle international assignments?

Sometimes, of course, clients contact us directly, but most often we are contacted by our colleagues at AIMS International, like those at AIMS International Sweden. The partner in question has often worked with the client’s recruitment needs in their own country and has a longer relationship with them. We put together a cross-border team to conduct the mission. Our partners have good knowledge of the client, the local market and country-specific aspects. Many of the clients see the Baltic region as a single market and we, together with our partners in Estonia, can find an optimal solution for the client.

How would you describe the Executive Search market in Lithuania?

Executive Search has good recognition in Lithuania and is now used by most of the largest companies in the country. Very rarely do we have to explain the concept to potential clients anymore, how the Executive Search service differs from traditional staffing agencies’ way of recruiting via job-ads.

The Executive Search market has grown by between 5% and 18% every year since 2009. Last year, 2019, we were at a record level, and we had a strong start in 2020 until the coronavirus arrived. There are only about eight companies in the areas of Executive Search in Lithuania. Four of them can be said to be leading in terms of turnover and number of consultants. We have been number two on the market for three consecutive years.

What makes AIMS International Lithuania one of the absolute leading companies in the country in Executive Search?

There is no easy answer to that. I would say service, quality, consistency, client focus and sustainability, to name a few reasons. Active international cooperation is also a strength of ours. We work as a team to deliver on assignments. That way, the customer gets the benefits of our combined knowledge.

Thank you Šarūnas Dyburis for the conversation about Executive Search and the future in Lithuania. 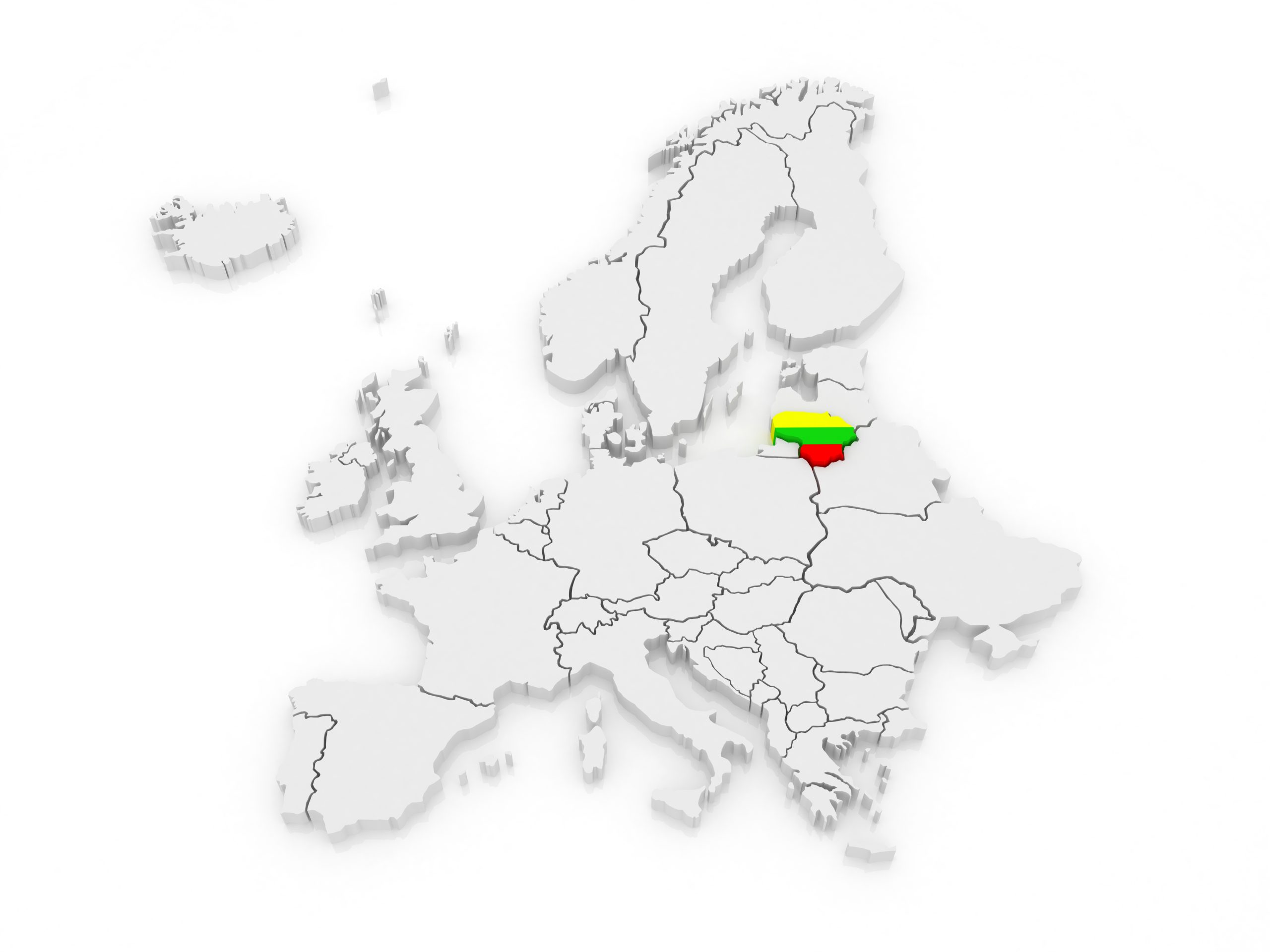 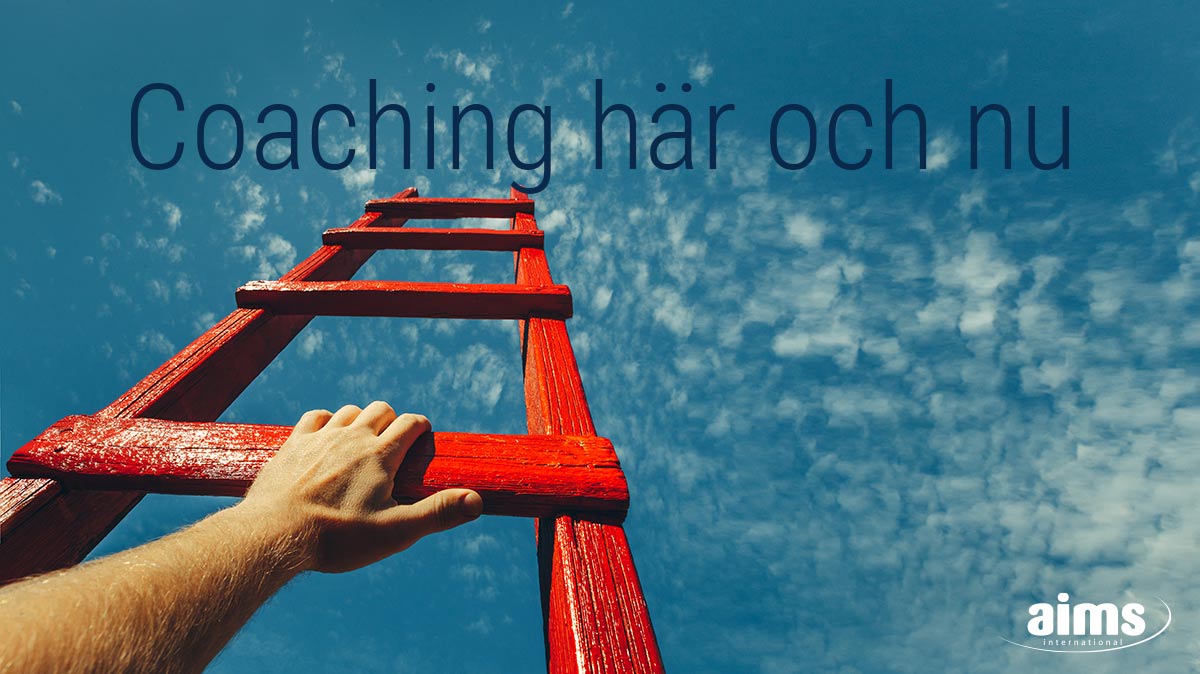 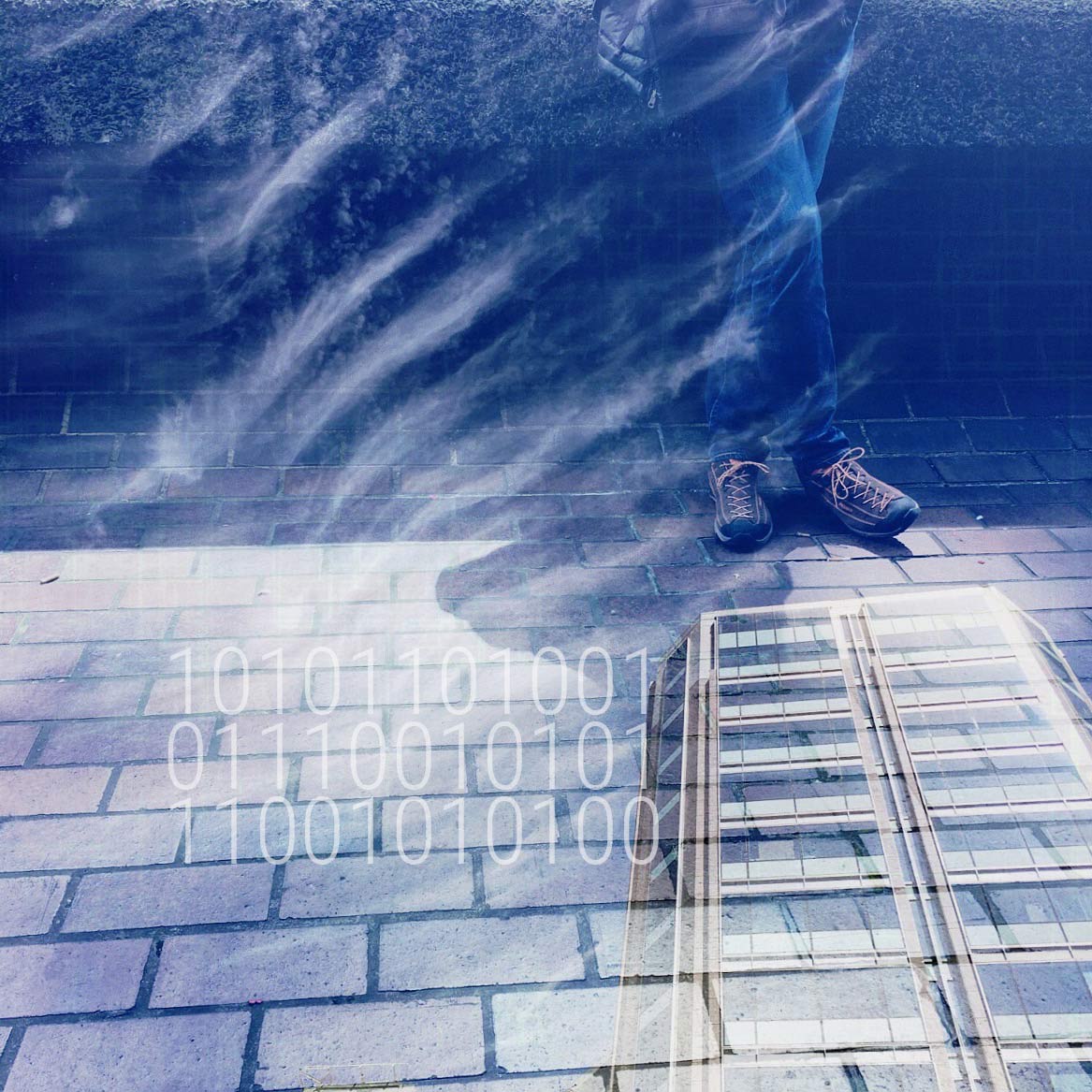 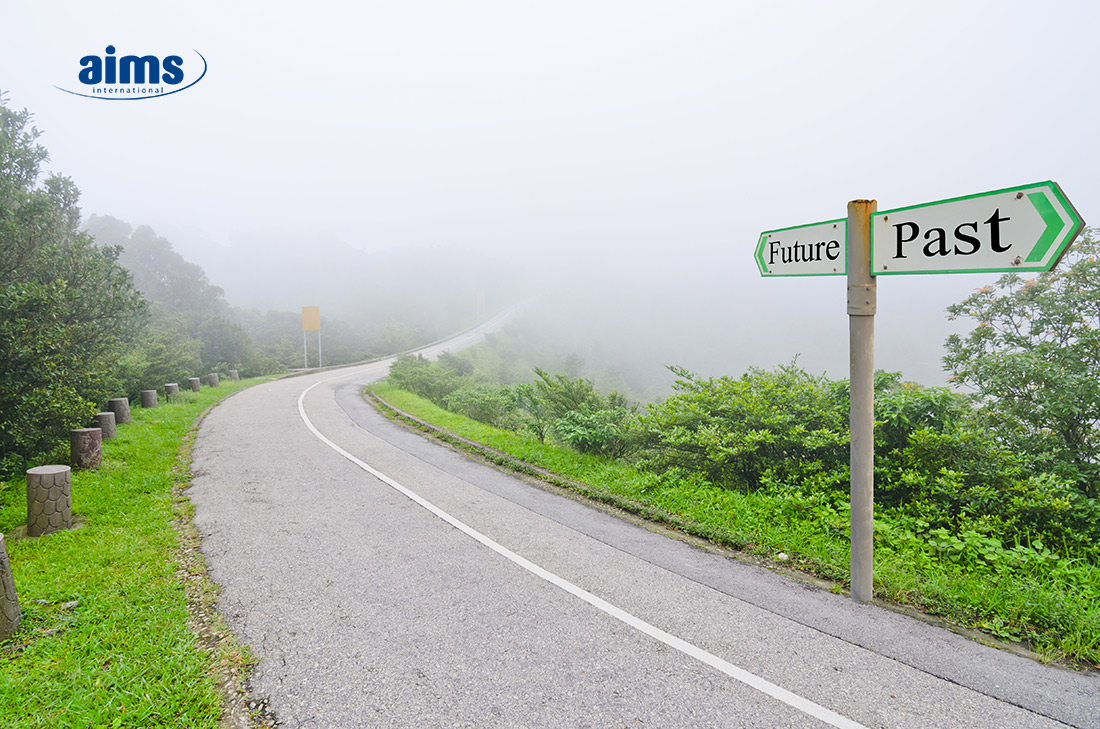 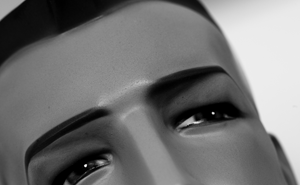 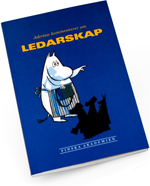 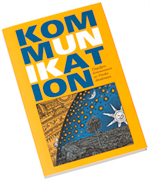 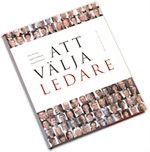